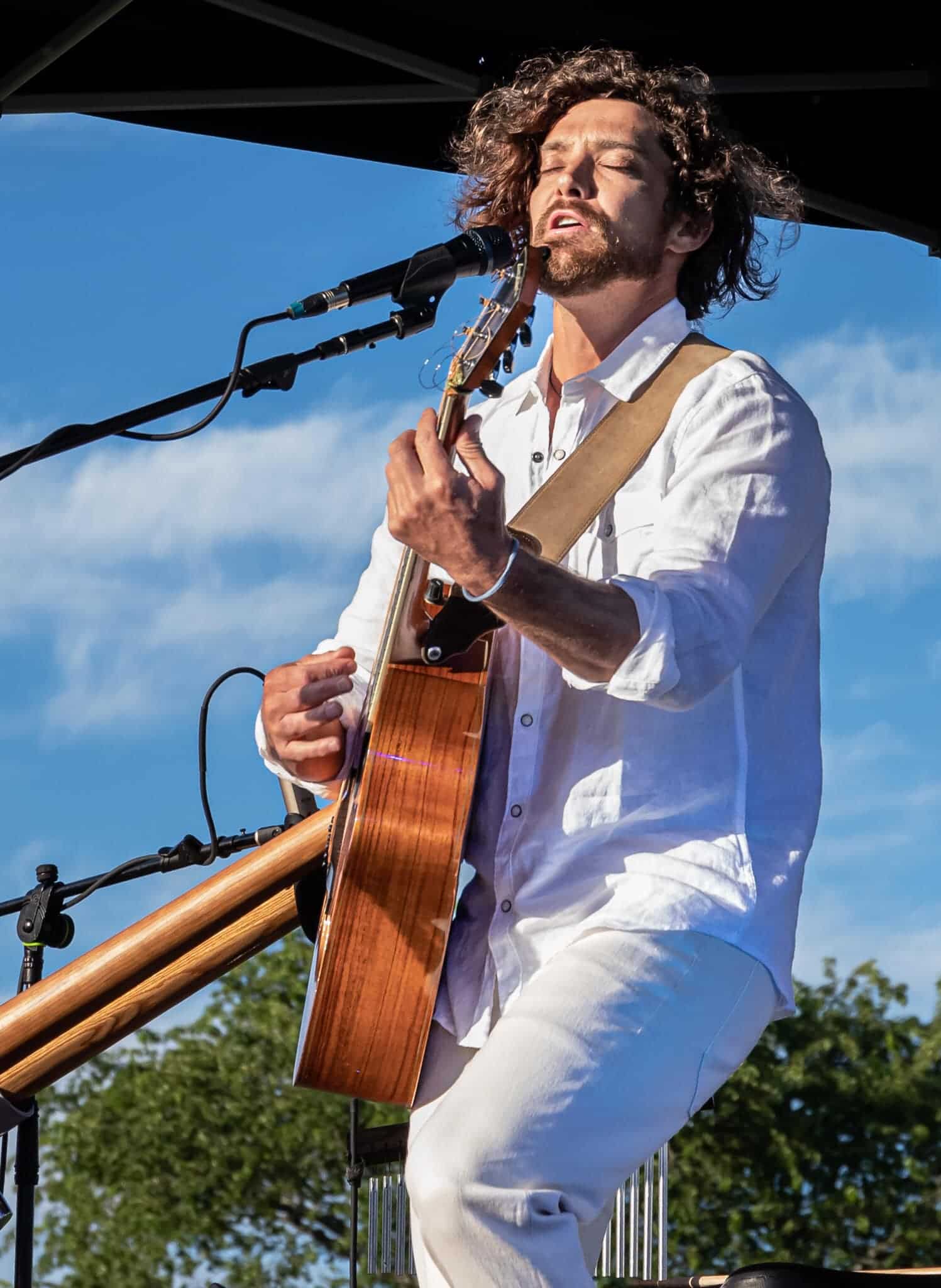 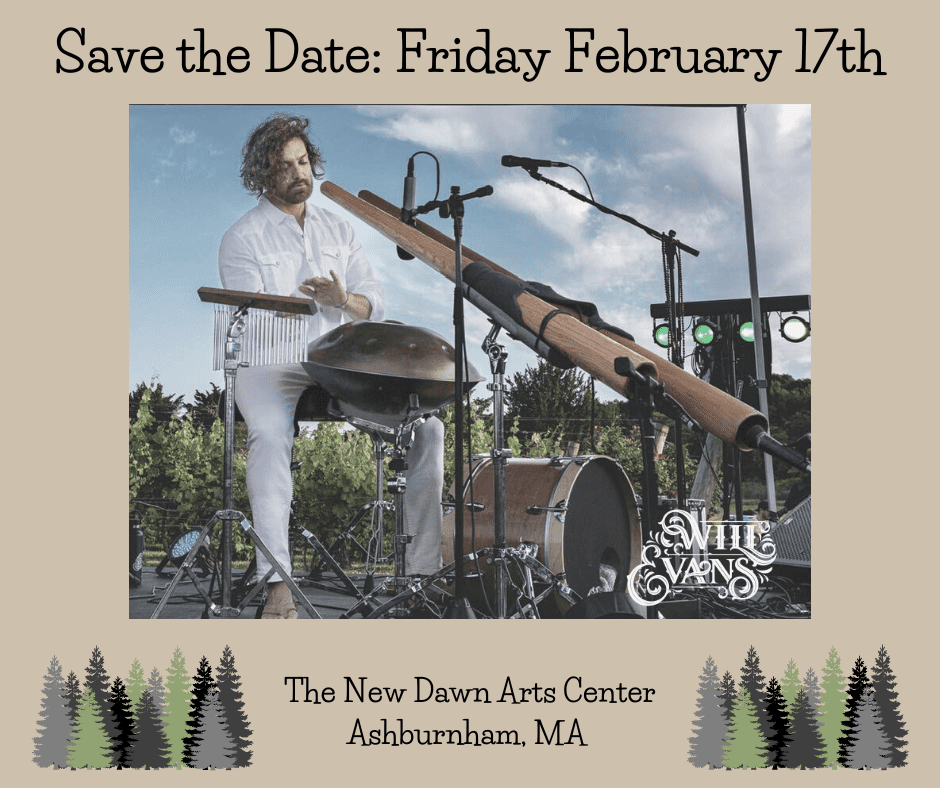 WILL EVANS (OF BAREFOOT TRUTH)

Hailing from the Atlantic coastline of Rhode Island, Will Evans has spent the last decade as the frontman for the New England-based Roots Rock outfit Barefoot Truth. After four albums and 50+ million streams on Pandora & Spotify, he embarked on his solo journey—and has since released three additional full-length albums and traveled the U.S. & Europe several times over.

Showcasing his skills as a multi-instrumentalist, Evans displays technical mastery of live-looping in his shows that include the didgeridoo, steel drums, percussive beatboxing, acoustic guitar, and layers of soulful vocals.

His album “Rise” was nominated for three categories by the New England Music Awards: Album of the Year, Roots Act of the Year, and Video of the Year. The album features deeply personal topics of humanity, compassion, and a reflection of the current political times.

While promoting the album, he toured extensively with his friend, mentor, and fellow conscious-roots musician Trevor Hall, performing for sold-out crowds across North America and Europe. Shortly after returning to the U.S., he recorded a full-length live album for Sugarshack Sessions and also released ‘The Summer Swell,’ a 3-song live EP, as well as a new summer-vibed single: “Lean In.”

A lifelong surfer and environmentalist, Evans’ songs speak to the importance of connecting with—and protecting–the earth. At a time when so many are looking for words of inspiration and reassurance, his songs deliver messages of family, love, hope, and inclusion.